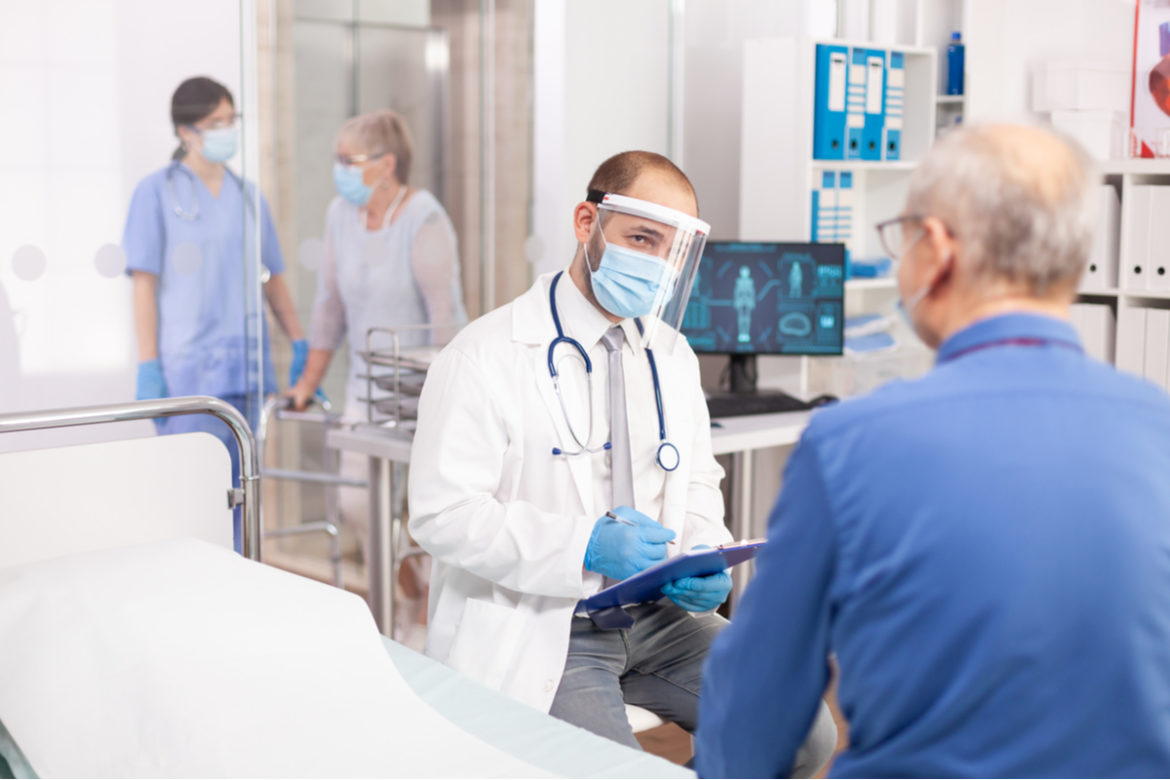 Governor Gavin Newsom has announced a giveaway program worth $116 million for every vaccinated Californian. The US state will give out the first set of prizes in a drawing for $50,000 soon. Then, it will divvy up $15 million among 10 California inhabitants on the same date when the state economy is expected to open again fully.

The divvying up process would result in each of the chosen ones winning $1.50 million.

Getting all eligible California inhabitants vaccinated is the way to bring the state back from the epidemic, said Governor Newsom. The state has already progressed incredibly in its fight against the coronavirus epidemic. By progress, Newsom was referring to the fact that California has registered the nation’s lowest COVID-19 case rate and administered more vaccines as compared to any other US state. Anyhow, the fight would not stop there, said the governor. Instead, California would take all efforts possible to get its inhabitants vaccinated, as June 15 approaches, to help make its full reopening safe.

As of May 27, 2021, California will give the next 2 million individuals with full vaccination $50 in incentive cards. They could use the cards at Ralphs/Kroger supermarket locations, as Mastercard gift cards, or an Albertson’s store.

John Cox instantly condemned that program while accusing the state governor of ‘vote buying’. For your information, Cox not only competed against Newsom but also plans on re-running in the next recall election of California’s governor.

Children are subject to homeschooling in place of conventional classroom-based education. Millions of California inhabitants are jobless. Many small businesses are closed, with more of those facing the same outcome. Cox claimed that the present state governor is spending over $100 million for votes before the election rather than addressing the above-mentioned issues.

Newsom stated that it is the US’s most important vaccination-related incentive program, and that the state is only dividing the nation’s largest prizes.