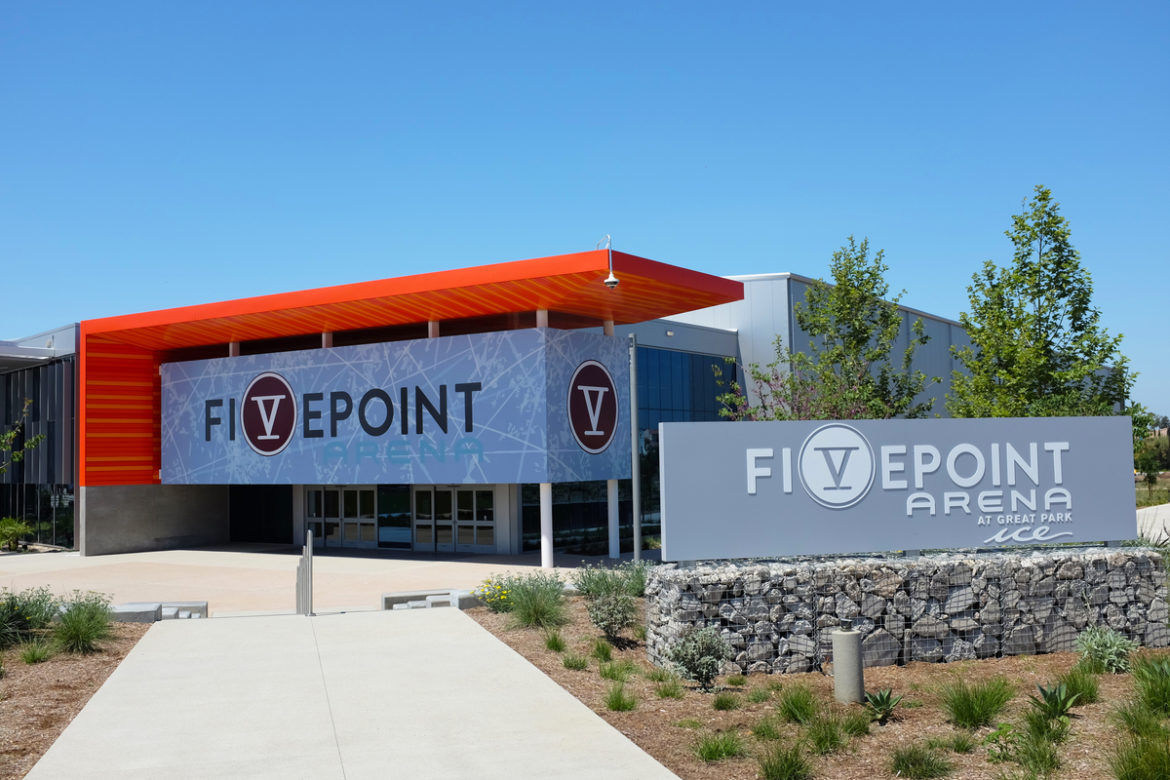 The San Diego Gulls has revealed that the team would play in FivePoint Arena for the rest of the AHL season. It has mentioned California’s regulations that restrict events in Pechanga Arena as a reason for this decision.

In a recent statement, the AHL team revealed that its season would be finished in the Irvine arena behind closed doors. At the time of writing this, there are around 20 more matches to be played in this season of AHL, which will carry on up to May.

For your information, the AHL is regarded as a developmental hockey league for those players who transition into the more professional NHL. The Gulls has an affiliation with the NHL’s Anaheim Ducks. Recently, it announced its plan to bring in the Ducks’ centerman Trevor Zegras, in what is viewed as a demotion for the player. The Gulls has already welcomed the player as he changes to a different position for it.