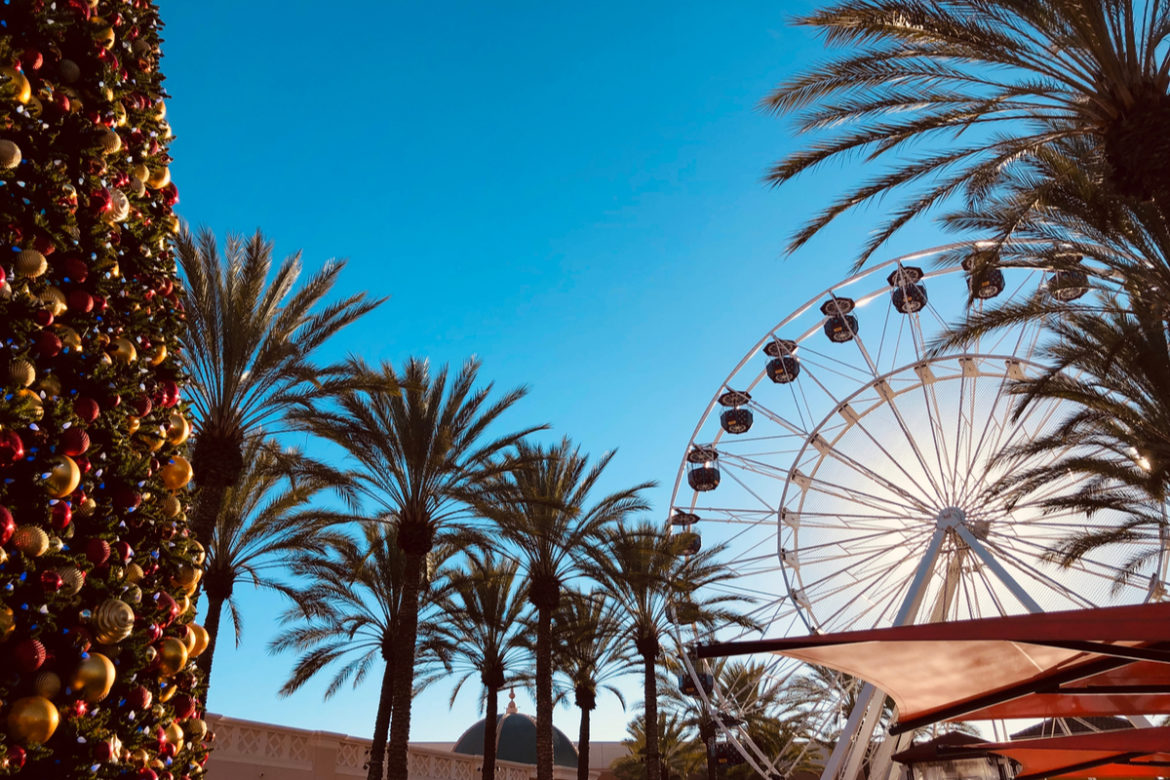 On February 25, 2021, the IPD (Irvine Police Department) said that it apprehended a person thought to be guilty of deliberately igniting on 261 Toll Road.

Multiple fires appeared around the road and the I-5 (Interstate 5) between 06:20 and 08:20 pm on February 24, 2021. It caught the attention of Irvine’s law enforcement and inhabitants.

Going by the information on the Facebook post of the department, the IPD regards the suspect in the drone video concerned as Jose Antonio Lozano Martínez. The post on the social networking website suggested that the police department reacted to 2 back-to-back fires on the road at I-5.

The first event was around the road, and the OCFA (Orange County Fire Authority stopped it. The other incident happened near a flat around Bryan Avenue, and it took place over 60 minutes after the first one.

At the time of the OCFA stopping the Bryan Avenue fire, the IPD deployed an unmanned aerial vehicle to search for more fires and any possibly responsible person around the location.

On February 25, 2021, the IPD released a video on social media that showed the effects of the damage, plus how it used a UAV to apprehend Martínez. He stayed hidden in the brush, but could not manage to stay out of the drone’s coverage area.

When the UAV’s operator was surveilling that area, he spotted a person igniting the brush on the road around Irvine Boulevard. He guided the OCFA’s fire investigators and the IPD’s officers to the hiding spot of Martinez. After that, Martinez was arrested.

As for Irvine City Councilman Anthony Kuo, drones are a new inclusion in the IPD that would make people happy. Kuo also said that the last time Irvine’s population witnessed such an incident was in 2020, when a youngster set fires in dumpsters of some condo and apartment communities.

The fires were set deliberately, but Irvine city has witnessed wildfire effects when the calamities occurred in Orange County a few months ago.

In October 2020, the so-called Silverado Fire made over 90,000 people between Lake Forest and Irvine evacuate the area. Coupled with the so-called Bond Fire from December 2020, wildfires have consumed over 6,000 hectares in Santiago Canyon over a few months.

This arson suspect is now imprisoned in the county and waiting for his trial. 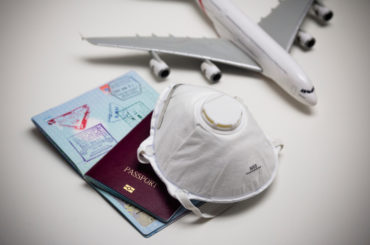 When Would International Travel Resume Normally? Experts Weigh In 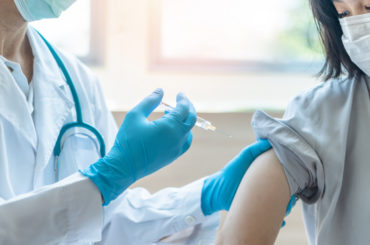 This Is How Pharmacies Will Begin Providing Coronavirus Vaccines